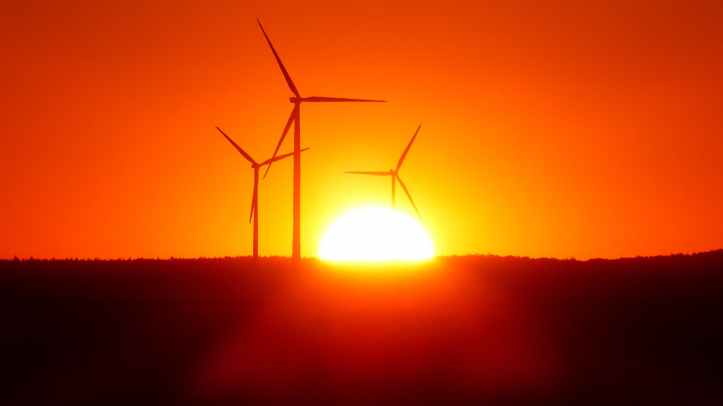 In 2018 this three  countries joined the prestigious club of those who are already 100% renewable, at least during certain times of the year, these nations include Norway, Portugal and Costa Rica.

Its been quite a while since Portugal started to invest in renewables and these efforts finally have paid off transforming and transforming and transcending the status quo. A report by the Renewable Energy Association of Portugal states that last March renewable energy generation totaled 103. 6 percent of its national demand. Above and beyond their needs. This percentage was 55.5% hydroelectric and 40.2%  wind energy, while the remaining percentage corresponded to solar power.

Renewable energy does not generate profits? Of course it does!!. The country saved 21 million euros and the planet was free from 1.8 million tons of carbon.